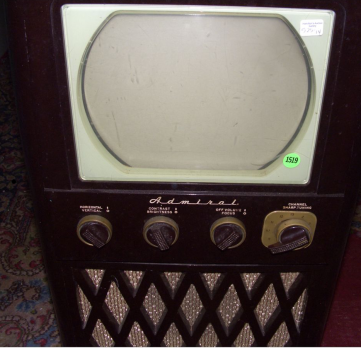 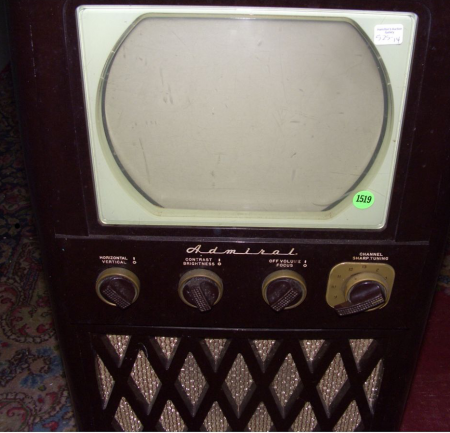 “What’re you watching?” I thought I’d caught a glimpse of Jennifer Aniston on the screen as I walked in, but the woman on screen at that moment was not Courtney Cox nor any of the other “Friends” actresses, and the scene looked wrong for an episode of “Friends.”

“I’m switching between this one and some Robert DeNiro flick. They both suck.”

Okay, that wasn’t exactly an answer to the question I’d asked. I sometimes wonder if I am speaking English, or just some bizarre variant of it called “Try to Guess What I’m Thinking And Answer That Instead.”

“I can’t believe we have more than 500 channels, and I am reduced to flipping between two sucky movies in the hopes that at least one of them will get better.”

“Yes, tragedy. Meanwhile, the one you’re watching now has a title, yes? What is the title?”

“City by the Sea.” His voice had taken on that tightness it gets when he feels he’s being pestered. I couldn’t resist.

“What a neat title. What sort of role does Jennifer Aniston play in this movie?”

He shot me a look. “Jennifer Aniston isn’t in this movie. This one stars Robert DeNiro.” He didn’t say “duh”, but I could almost see the word forming in a little thought bubble over his head.

“So, the other movie. The other one that sucks. That one stars Jennifer Aniston?”

“I HAVE NO IDEA! THE MOVIE SUCKS, OKAY?”

My job there was done. I went back to the living room, picked up my book — which did not suck, by the way — and resumed reading.

When things are slow on the Internet, you gotta get your trolling fix where ever you can, you see.