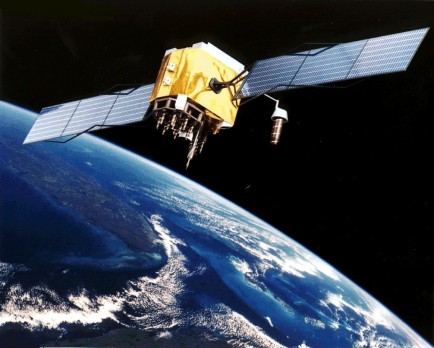 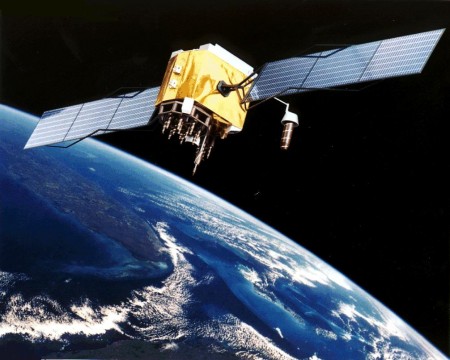 It was her husband’s birthday. The entire family gathered ’round to give him gifts. The dogs licked his face. The Boy gave his father a set of workshop tools. The Teenaged Daughter gave her daddy a gift certificate to a woodworking store, so he could go and indulge himself. The Mother-In-Law gave him a gift certificate to Sears, as she knows that he loves to go to Sears and buy their Craftsman© tools. Their entire garage was filled with Sears Craftsman© tools. It was a shrine to Craftsman© out there. Bob Villa would be proud.

She understood how tough it was for guys to stop and ask directions. Lord knows, they’ve been lost enough, because her husband didn’t quite know where he was going, and that male gene kicked in and prevented him from asking for directions. They’d wander for hours, eventually zeroing in on their destination. She remembered how they had made it to last year’s New Year’s Eve party on April 1st.

Her gift to him this year was a GPS unit. She spent time researching them, finding the very best one, and purchasing it. Wrapped it lovingly and presented it to him on his natal anniversary.

He was excited. A toy! A gadget! Buttons, and everything! A screen that lights up. Anybody would think she had gotten him the latest Pokemon and a Color Game Boy system. He spent the entire evening reading the manual (!!!) and cooing over his new toy. He pressed buttons. He “traveled” all over the world with his new toy.

The next morning, they arose early to go work out together, as they did. He brought along his navigator.

She shook her head slightly, uncertain if she’d heard correctly. “What? Are you sure? We’re only going to the gym, and it’s east of us. About 5 miles.”

She suppressed the grimmace and pulled out and pointed the car in the correct direction.

But she kept driving.

“Fine. Ignore me … wait! Oops! Sorry. I guess I left it set to England. Here, let me recalibrate.”

She let him recalibrate and they arrived at the gym five minutes later. He was muttering to himself.

She had grabbed her towel and was headed into the gym. He reluctantly followed, still staring at his little gizmo. She could still hear him muttering to himself as the gym doors closed slowly behind her.

He had run into the wall.

She turned, poking her head back outside, “Honey, why don’t you put that away for now, and come and do some intervals on the stair climber, there’s a good boy!”

She didn’t wait to hear what he muttered, but noted that he did manage to make it up to the stair climber and begin his routine.

She lost herself in her morning routine for the next hour, but later, heading back downstairs, she found him seated at the juice bar, fiddling with his gizmo. “There’s Nav8. Okay, now we’ve acquired … huh? Oh, you ready honey? Let’s go. I can get us home, don’t worry.”

She thought to herself, “Next year? Maybe I’ll give him a tie instead. Seems like less trouble.”